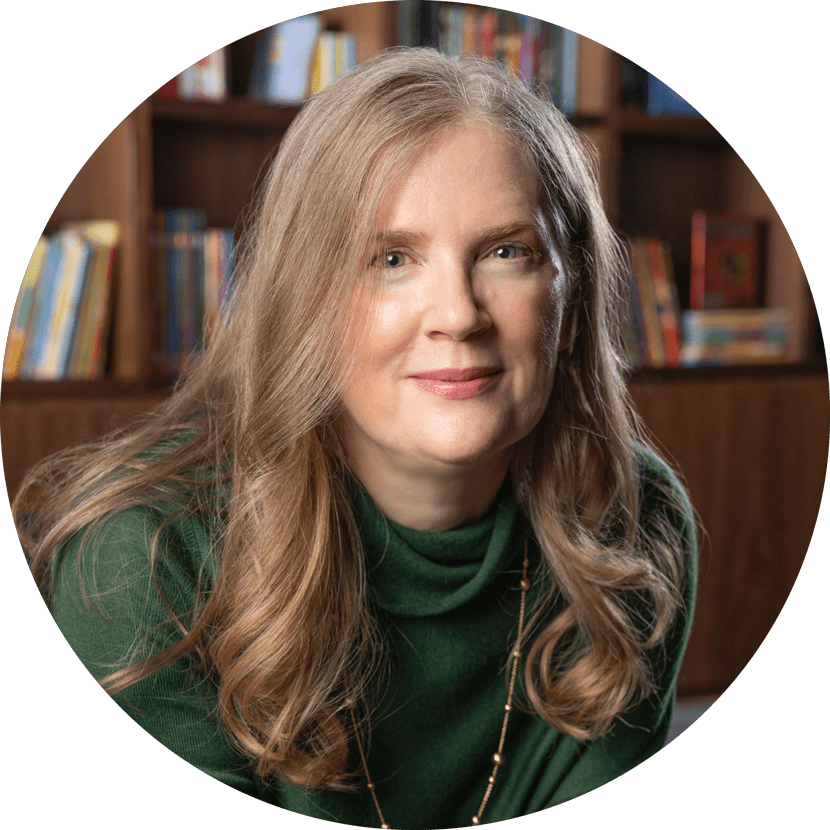 She continued to explore the effects of war and violence on those coming of age with The Hunger Games Trilogy. The Hunger Games (2008) was an instant bestseller, appealing to both teen readers and adults. It was called "addictive" by Stephen King in Entertainment Weekly and "amazing" by Stephenie Meyer on her website. The book appeared on the New York Times bestseller list for more than 260 consecutive weeks (more than five consecutive years), and there are more than 100 million copies of all three books in the trilogy, The Hunger Games, Catching Fire (2009), and Mockingjay (2010), in print and digital formats worldwide. Foreign publishing rights for The Hunger Games Trilogy have been sold into 56 territories in 53 languages to date. In 2012 Lionsgate launched the first of four films based on the novels, starring Jennifer Lawrence. To date, the franchise has earned nearly $3 Billion at the worldwide box office.

Year of the Jungle, Suzanne Collins’s picture book based on the year her father was deployed in Vietnam, with illustrations by James Proimos, was published in 2013 to great critical acclaim.

Suzanne Collins also had a successful and prolific career writing for children’s television. She has worked on the staffs of several Nickelodeon shows, including the Emmy®-nominated hit Clarissa Explains It All and The Mystery Files of Shelby Woo. She received a Writer’s Guild of America nomination in animation for co-writing the critically acclaimed Christmas special, Santa, Baby!

In 2010 Suzanne Collins was named to the TIME 100 list as well as the Entertainment Weekly Entertainers of the Year list; in 2011 Fast Company named her to their 100 Most Creative People in Business; and in 2016 she was presented the 2016 Authors Guild Award for Distinguished Service to the Literary Community for exemplifying the unique power of young people’s literature to change lives and to create lifelong book lovers. It was the first time the Guild presented its annual award to a YA author. The Atlantic called Hunger Games heroine Katniss Everdeen, "the most important female character in recent pop culture history," and TIME Magazine named Katniss to its list of "The 100 Most influential People Who Never Lived."